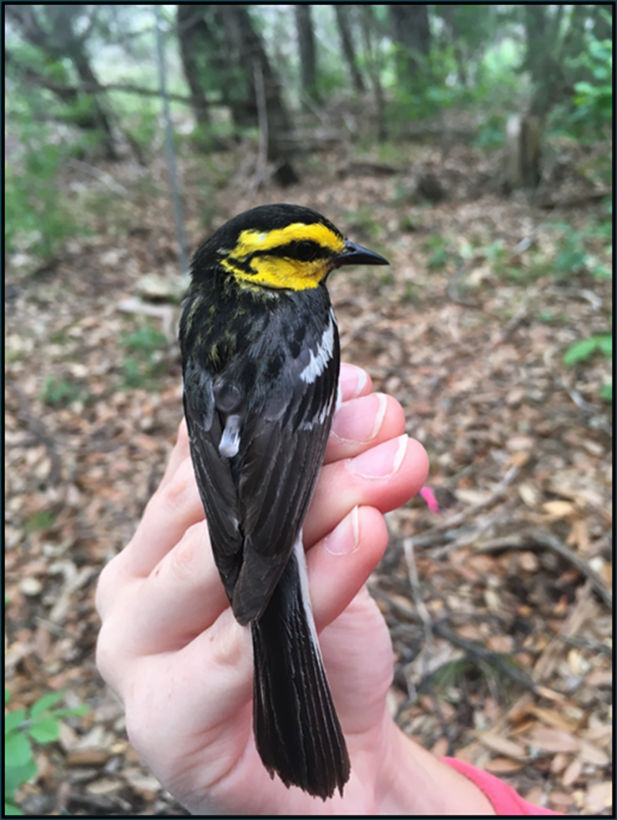 DoD readiness rests on a foundation of open and available training lands where soldiers, sailors, marines, and airmen train as they fight. The health of those training lands depends on the readiness-ecosystem nexus which supports both the training environment and natural environment in balanced co-existence.

It is this interdependence that provides a key research area for SERDP and ESTCP. The readiness-ecosystem nexus focus area examines both the needs and dynamic of threatened, endangered, and “umbrella” species, but it also researches the control of invasive species that hamper DoD operations and often are the proximate cause of a threatened species decline.

It comes as a surprise to many that the DoD has and continues to play a vital role in sustaining many rare plant and animal species. In the United States alone, DoD manages approximately 25 million acres with hundreds of installations required to possess active ecosystem management plans.

In comparison to both private and public lands, military lands are unique because access is limited due to security and range management requirements. This limited access shelters military lands from trespass, development pressures, and large-scale habitat loss. Military training activities and land use are generally compatible with endangered species management, as well. The result is that some of the finest remaining examples of rare wildlife habitats are found on military installations. In fact, DoD has the highest density of species listed as threatened or endangered (T&E) under the Endangered Species Act (ESA) of any federal land management agency.